“I wasn’t like them. I was different.”Kwame Acquah discusses his struggle with internalised racial prejudice and the difficulty of navigating racial stereotypes.

There’s an inner tension that comes with constantly looking at yourself, assessing your behaviour and mannerisms, thinking about what people think of you. You feel as if what you are, as opposed to who you are, defines you. Your identity is used by others to cast judgement and, crucially, it forces you to judge yourself. Stereotypes may be an easy way of getting a sense of who someone is, but they also distort any sense of individual identity. This distortion becomes more acute when who you are is very far from the prevailing stereotype – so far that you feel, because people tell you, that your behaviours appear contrived.

I can recall with astonishing clarity the moment when I switched from being blissfully unaware of the effects of stereotyping to having it constantly on my mind. It was a loss of innocence of sorts. The day I’d had was like every other day: I did ordinary things, spent most of it slouching or thinking about something abstract and watched documentaries on obscure and esoteric subjects. At around 3am I awoke suddenly gasping for air, sweating, and feeling uneasy – this is what usually happened after nightmares when I was young. The dream that I had, however, was not scary: there were no monsters, no attacks by vicious animals, no falls into a seemingly bottomless hole. 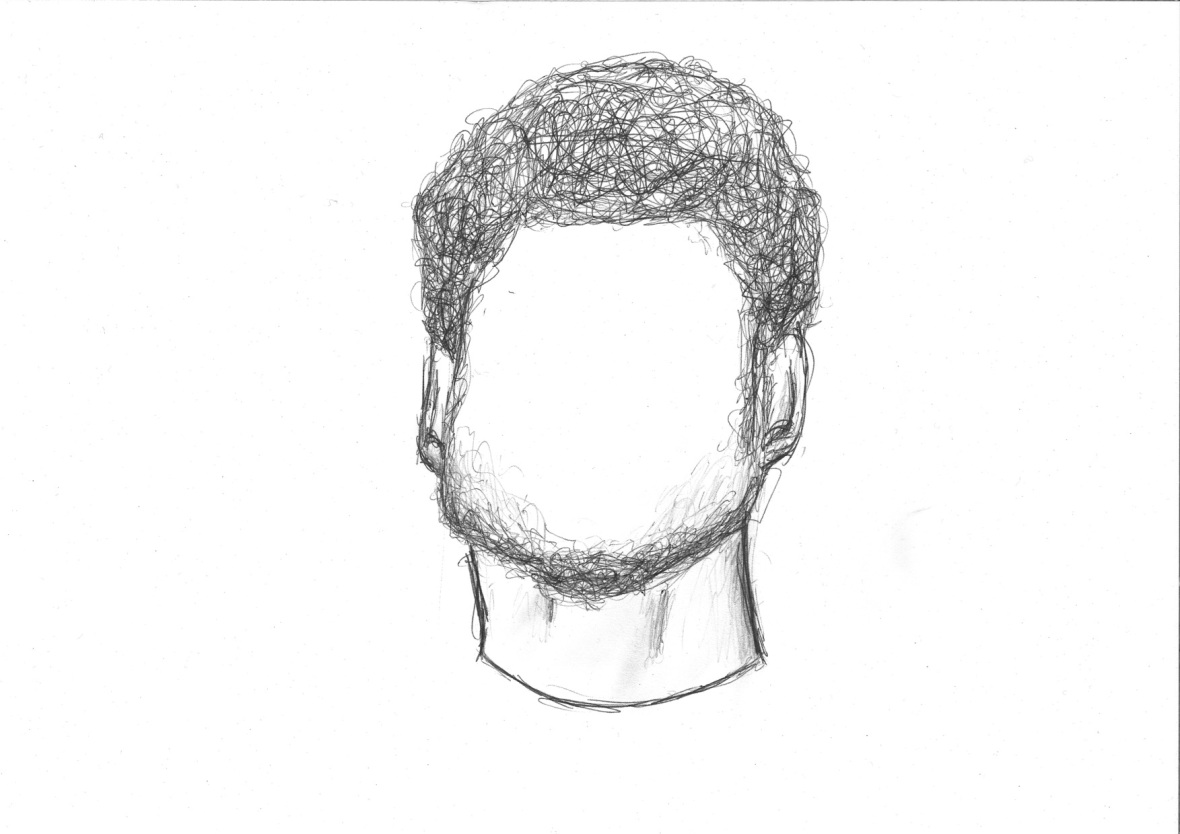 In the dream, I found myself in an area of social deprivation, most likely a run down council estate, where a group of young black men were congregating under a tree to shield themselves from the sun. The men were wearing tracksuits and using slang to communicate with each other; they appeared physically strong and very confident. Occasionally, a ‘smart’ white man would walk past and he would get attacked but when a black person passed, they were left alone and unharmed.  I walked towards them thinking I would be fine and I was, until I started speaking. When I interacted with them it was as if they saw me as separate from them – even though I was also black. I was restrained and the moment the blade was on my throat, I woke up.

Why was it that they didn’t see me as one of them? I asked myself. Surely, I should’ve been safe? It occurred to me that the reason why I was attacked was because I wasn’t like them. I was different: so different that they saw me as the kind of person they disliked – a white person. Being young, I of course failed to see the significance of this dream and what it said about the racial stereotypes that had somehow made their way into my head and subsequently coloured how I saw myself. I immediately started studying slang (looking things up on urban dictionary) and actively incorporating it into my speech. I dressed more casually, I started listening to rap music and my image became contrived because that’s what I thought being black meant. Had I been more ‘black’, I thought, I would’ve been safe. I find it amusing how many frown upon white people who use slang or listen to grime when in all likelihood, their appreciation of these things is genuine. In my case it was fakery, but because of my skin colour I appeared more ‘authentic.’

In my dream, being black was about being dangerous, intimidating, and aggressive. It was about disliking that which is smart, speaking a certain way, having a pre-existing set of ‘black’ mannerisms, isolating yourself and staying with your own kind. It’s odd how a set of characteristics can be associated with how much pigment you have in your skin. These characteristics tend to take over and change you irrevocably: sometimes you feel it’s all you have. The stereotypes that others impose on you, whether throughout history or in popular culture, become who you are. Is it no surprise that some guard stereotypically ‘black’ things like rap music, edgy clothing, and slang with so much vigour because if that culture is all you have, it is as if your essence is being removed from you. The fact is, however, that these characteristics are not who you are. One shouldn’t feel it wrong to speak, dress, act in a way that isn’t ‘black.’ To feel it wrong, and alter your behaviour in light of this, would be insincere.

Racial stereotypes ultimately remove one’s autonomy; they act as a barrier to you behaving in a way that feels natural. By imposing on your person a set of behaviours, you become trapped. I often imagine what it’d be like to live in a world where I could think, read and act how I want without questioning whether it would look right if I, a black person, did those things. I imagine a world where you’re not told, by both black and white people, that you ‘act white’ (whatever that means), and where thinking critically or being intellectual isn’t met with suspicion from your black friends and acquaintances. These kinds of stereotypes are a barrier to flourishing.

Imagine all the children who from birth grow up with these stereotypes imposed on them – perhaps they don’t work as much in school, take a certain interest in some subjects or they purposefully act a certain way as to do otherwise would be ‘white’ and uncool. I am fortunate, in a sense, because I knew what it was like to exist without these reductive views of what blackness is being imposed on me. When I fully realised the effect they were having on me, I had an idea of the state of being that I should aspire to. A state of being where you can explore whatever you please without the feeling of being chained or restricted. For some, however, this state of being is something they will never experience, and in some cases they won’t know that it exists at all.