I genuinely thought I had “choice” until I stopped removing my body hair at the beginning of this year. I’m well aware that as a white woman in Britain I am incredibly privileged, and have more freedom than most women throughout the world. It is clear that issues of body hair disproportionately affect especially women of colour, and within that disproportionately affect South Asian women. But can any of us really say, under whatever guise, that if we devotedly remove every inch of our natural body hair below the eyelashes, we are really free?

Modern, commercialised feminism tells me I have the freedom to choose what to do with my body hair, as if it’s exactly the same as choosing to plait your hair in the morning, or picking out jeans or a skirt to wear to uni that day.

If this was true, if depilation was a simple choice, then why would I consciously wear a long sleeve top on a night out with my friends, just in case someone glimpses the dark shadow of my unshaven underarms?

If it was a choice, my feminist friends and feminism-neutral friends alike wouldn’t gasp at the sight of my fury legs: “God you’re so brave; I couldn’t do that.” It wouldn’t be news. It wouldn’t be interesting enough to elicit shock from anyone.

They wouldn’t tell me they “just personally feel sexier” when they shave. (As if I wasn’t painfully, self-consciously aware of this?) They wouldn’t ask, “but what does your boyfriend think? Doesn’t he . . . mind?” My mother wouldn’t warn me that I’m becoming one of those angry-type feminists: “There’s no point in being angry!”

I wouldn’t feel an incandescent rush of sisterly solidarity when I see a fellow non-shaver. Feminists wouldn’t try to distance themselves from the slanderous stereotype that ‘feminists don’t shave’. 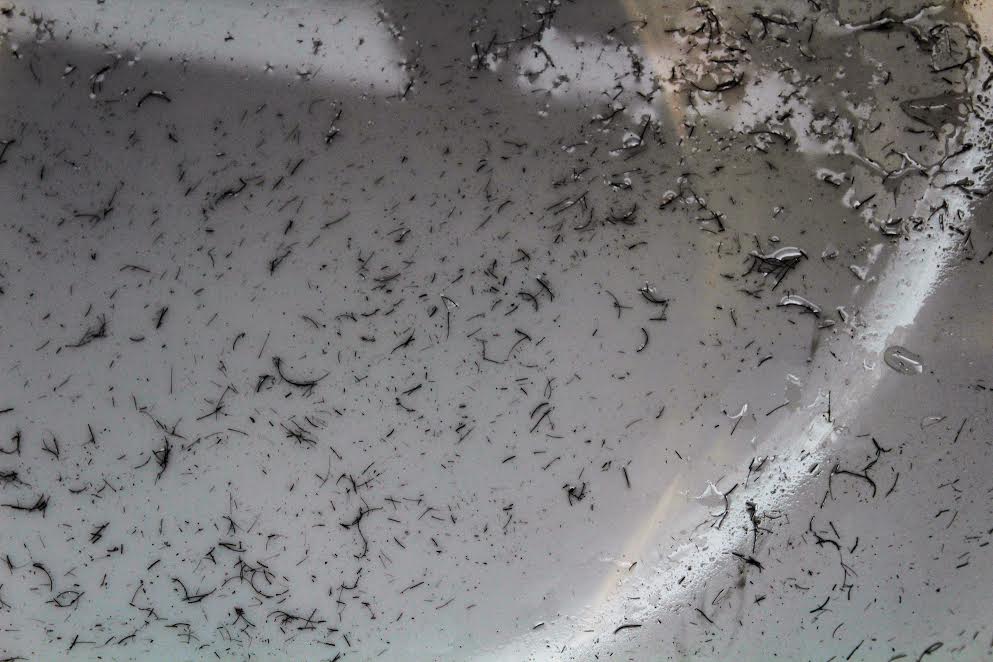 Our media would show diversity in body hair on all types of people, of all sexualities, genders, and ethnicities, rather than endless images of bare and airbrushed legs, and adverts such as this wouldn’t find their way to our TV screens.

The average woman in the West apparently spends the equivalent of 72 hours of her total living hours shaving her legs, and for what? To conform to patriarchal, narrow, arbitrary ideas about attractiveness? To achieve a prepubescent look? I regularly shaved my legs for 6 years of my life, and yes, technically, I chose this; no one forced my hand. But no choice is made in a vacuum; our society is characterised by sexist values, so it doesn’t take much to understand that our choices are in turn shaped by these values.  But why are so many of us so reluctant to admit that our choices are often formed by sexism? Just because a woman has made a choice, that does not mean that it has not been informed by the social constructs that have shaped our lives and continue to do so. It’s only too easy, only too convenient to suggest that any woman makes is one that empowers women.

I’m by no means looking down on women who do remove their body hair, but wouldn’t it just be so much better if there was a viable, socially acceptable alternative?

This Western-centric feminist topic is often met by cries that there are more worthy, pressing causes for feminist energy to focus itself on. Writers in liberal newspapers want women to “shut up” about body hair, because there are bigger issues to deal with. Of course there are, it would be absurd to suggest otherwise.