This article by April Bates was originally published in Issue 10, December 2015. Bates writes a regular online feature on forgotten women throughout history. To read the full print magazine, visit: http://issuu.com/uobfemsoc/docs/twss_issue_10_winter_2015 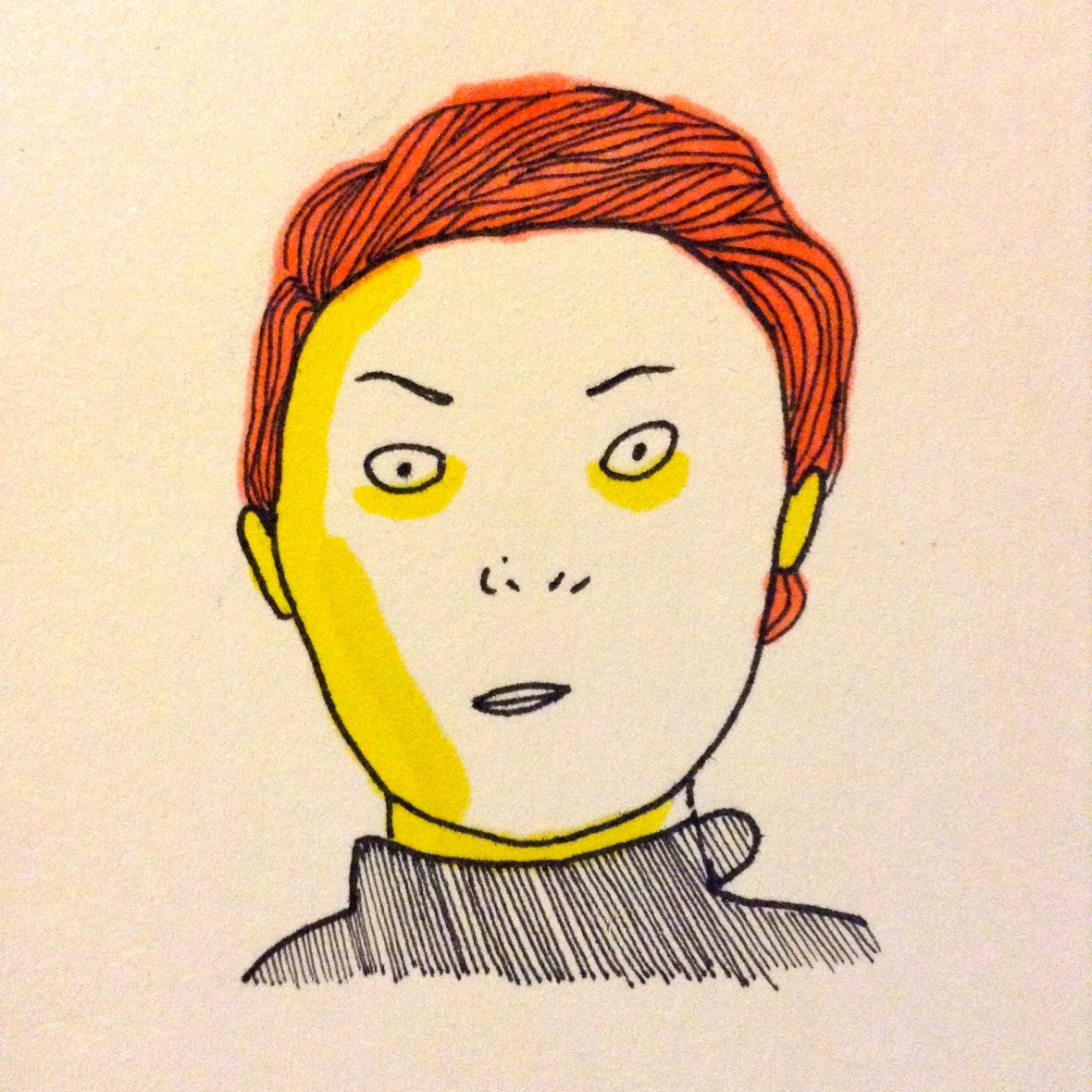 Who: Emily Hobhouse was a welfare campaigner who revealed the terrible conditions in British concentration camps in South Africa during the Second Boer War.

Bio: Hobhouse was home educated and lived with her parents, caring for her sick father until she was 35. In 1900 she formed the Relief Fund for South African Women and Children. Appalled by what she had heard about the treatment of women and children in war-torn South Africa, Hobhouse was inspired to go and report on the conditions in the British concentration camps which were housing South African civilians. Her report on the disease, lack of food and unsanitary conditions in the camps lead to disquiet in Britain. In 1901, the government created the Fawcett Commission to independently investigate the claims of abuses. Its confirmation of Emily’s reports lead to control of the camps being handed to a civil authority, ultimately leading to a dramatic decrease of deaths in the camps and potentially thousands of lives being saved. In 1921, a group of South African activists raised £2,300 and sent it to Hobhouse as a pension, in recognition of the work that she had done for them during the Boer War.

Who: Meitner was a Jewish physicist who battled gender prejudice, managed to escape Nazi persecution and conducted pioneering work that lead to the development of nuclear fission.

Bio: Upon graduation, Meitner was the second woman in Vienna to ever achieve a physics doctorate. She arranged to assist her contemporary, Otto Hahn, in his experiments on radiation but, as a

woman, was not allowed to work in the Chemical Institute in his laboratory. Instead, she was forced to equip a carpenter’s workshop for her research. She was then the first woman to be permitted to watch the lectures of famous physicist Max Planck, before serving as his assistant for three years. When Hitler came to power, Meitner was working as the head of physics at the Kaiser Wilhelm Institute for Chemistry. She chose to ignore what was happening around her and was partially protected by her Austrian nationality. However, when Germany invaded Austria in 1938, her passport and German visa both became meaningless. She was forced to flee to Sweden, with only an hour and a half to pack her belongings. She continued to do pioneering research on radiation and was arguably passed over for the Nobel Prize for that work in 1944. She retired in 1960 and moved to the UK, where most of her relatives had been displaced. 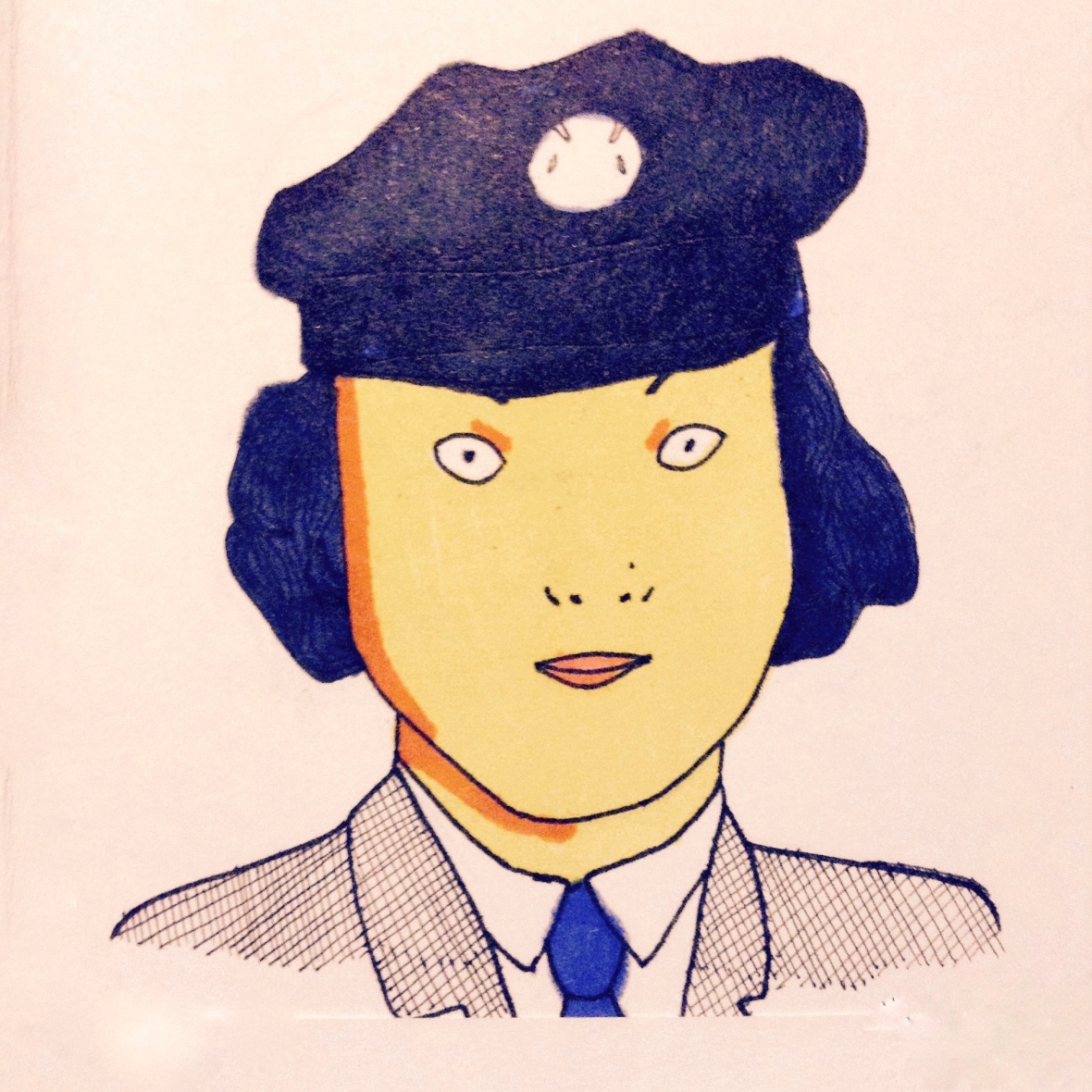 Who: During World War II, Khan was the first woman radio operator to be sent to Nazi occupied France to aid the French Resistance.

Bio: Noor Inayat Khan was born in Moscow, Russia. After the outbreak of the First World War, her family moved away from Russia and settled between London and Paris, with Khan studying Child Psychology at the Sorbonne in Paris. When France was invaded by Germany in 1940, her family fled to Britain and settled in Cornwall. Despite being influenced by the pacifist ideas of her father, she was inspired to join the WAAF (Women’s Auxiliary Air Force) in part to prove what women of colour could achieve in wartime.

By 1942, Khan had been recruited to Special Operations as a radio operator, but her senior officers were sceptical about her deployment in the secret service and her training was never fully completed. However, her fluency in French and skill as a radio operator meant she was sent to occupied Paris in 1934 to transmit back intelligence from undercover agents in the city. In the following month there was a huge round up of British service personnel in Paris and she was left the only radio operator working there, labouring to keep the intelligence network in Paris intact. She was forced to keep moving constantly to avoid capture, with wireless detection vans searching the streets for her and armed officers looking for women of her appearance. In 1943, Khan was betrayed and captured. She was tortured by the Gestapo, but never revealed information and consistently lied to her jailers. Unfortunately, the Germans retrieved information from her notebooks.

In September 1944, she was taken to Dachau concentration camp and was executed. She was posthumously awarded the George Cross five years later.