Charlotte Bowyer raises awareness on the importance of checking our boobs regularly and creating a positive environment for talking about our own bodies.

There is an inexplicable, and deeply troubling, amount of censure and societal pressure levelled at boobs. Starting from their early teens and continuing for most of their adult lives, people who have breasts will find themselves either hyper-sexualised or shamed for the natural shape of their bodies. This has become something of a societal norm, and it has made its mark on the young people of today. Instagram’s and Tumblr’s obsessions with censoring female nipples may not encompass all of the complexities of our society’s relationship with boobs, but they do demonstrate a worrying perspective, since they are stating that some chests are inherently more sexual than others and thus should not be shown on their websites.

At Bristol University Boob Team, a university branch of Coppafeel!, we disagree. We do not think that boobs are a taboo subject which should be swept into a corner and not talked about. Indeed, we aim to take the embarrassment that young people feel when they talk about their chests and turn it into a topic that they want to talk about. Whether that means selling boob cupcakes outside lecture halls, or running around in inflatable boob costumes, or even hosting the ExhiBOOBtion – an art event celebrating bodies and breasts of all shapes and sizes – we are taking a topic that makes many students cringe and turning it into something fun and accessible.

However, this is not the only reason that we encourage our peers to get familiar with their chests. The fact of the matter is that breast cancer is the most common cancer diagnosed in women and early diagnosis is key for better chances of successful treatment. Society’s demonization of boobs is harmful in this regard because it makes people less comfortable with exploring and discussing their bodies. If you cannot tell your best friend when you are worried about a lump on your boobs, how will you feel about telling a doctor? Our team is trying to bring that conversation to the forefront of people’s minds and create a safe space where people can not only feel safe to discuss their bodies, but also find others who can relate to them and their situation.

That is why we host events for anyone, from students who are interested in the charity aspect of our work to students who have been bereaved due to cancer. There may be many communities online that deal with these topics but the real world, especially when it comes to young people, seems to be slower on the uptake. For students to break the taboo around death, cancer, and illness requires them to be comfortable discussing their bodies and for them to know that they will not get judged for the questions they have. After all, there are no stupid questions when you are talking about information that could save your life. 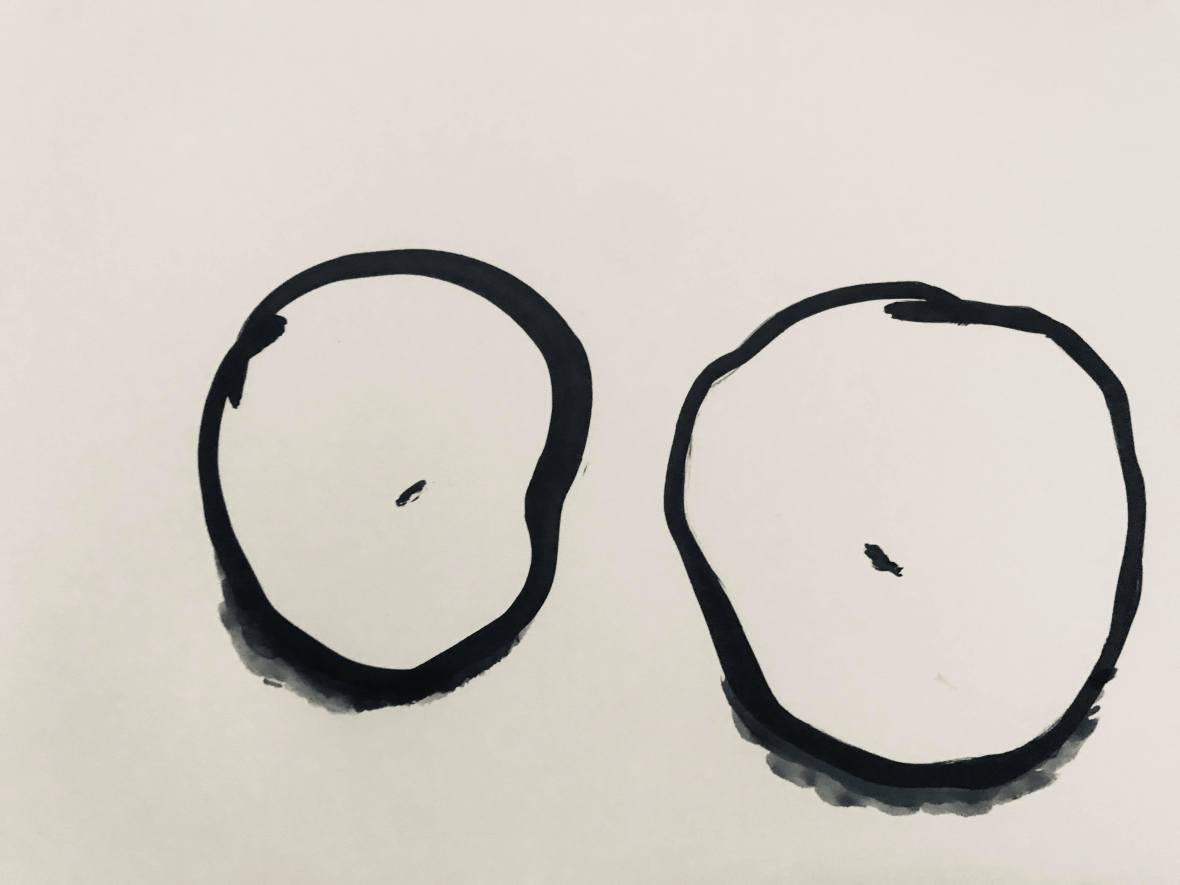 In my first year at Bristol university, I was wandering around the Welcome Fair when I was eagerly approached by another young woman, who was wearing a large inflatable boob. She asked me if I had ever checked my boobs before, to which I hesitantly replied that I had not. She asked me if I knew that one in eight women get breast cancer in their lifetime. I did not. Neither did I know that both young women and men could get this cancer, because schools teach students that breast cancer is something that happens to older women, not people like us.

That night, I texted UBT BRS to 70300 to sign up for Coppafeel’s free text service, which was created to remind young people to check their boobs in a way that they can easily notice. I also awkwardly told both my male and female housemates about the service, which was an odd conversation to have with friends I had made only five days earlier. However, I do not regret putting that topic out into the open. As students and young people, we need to drop the stigma that society has placed on discussing boobs. After all, even the smallest exchange can remind someone to check their chest, and that is something that has the potential to save their life.