Comic Book Slumber Party is on a mission to promote badass comic creators and are also on the lookout for fresh talent. That’s What She Said reached out to CBSP to find out more about their collective.

CBSP is an Ignatz-nominated international gang of all-female identifying, trans and non-binary creators formed to promote badass comic makers and to showcase newer voices. Founded in 2012, this collective evolved out of what was meant to be a one-off day of workshops and panels championing women creators.

The group was brought together by Bristol’s own Hannah K. Chapman, who also works as co-organiser for Bristol Comic & Zine Fair. Her initial event showed just how much talent was waiting to be shown to the world, leading to the next project: an anthology called Fairytales for Bad Bitches – created by Lucie Ebrey, Lize Meddings, Sarah Burgess, Alice Urbino, Emma Carlisle, Enoki, and Stephanie Ayres, Jenn Woodall and Becca Tobin. Since then, CBSP has overseen the creation of five books with over forty amazing artists.

Comic Book Slumber Party’s mascot and spirit animal was introduced to the world in Fairytales: a bad bitch named Greasy. This charmingly-named gal is a foul-mouthed alcoholic yellow dog designed by comic artist Donya Todd. “She doesn’t take shit from anyone and is working on giving up her smoking habit. Starting tomorrow. Maybe.” She’s a ridiculous, unashamedly rebellious lead character, and she’s the perfect jumping off point for CBSP’s dark humour and explosive art direction. 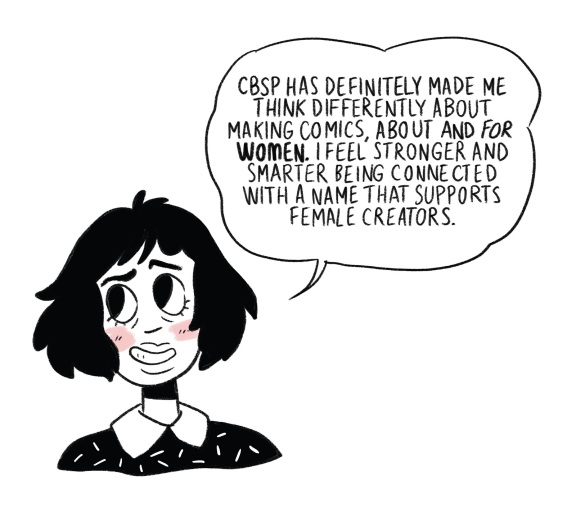 Greasy has also appeared in alternative sex education guide Greasy’s Guide to Nookie – Vice reviewers commenting that it took them “all of two and a half pages to realise it’s probably the best comic we’ve seen all year!”. She’s returned twice more in Ignatz-nominated Deep Space Canine and 2018’s Escape from Bitch Mountain. CBSP’s two latest titles were picked up by small press Avery Hill Publishing, a move that means CBSP’s books are more widely available in bookstores and online.

CBSP’s creators love putting Greasy through hell, whether it’s searching for her favourite pair of knickers in space or defeating baddy after baddy in a sexy warlock’s fortress. Each book follows an overall storyline but features artwork in a variety of styles by a variety of artists. The result is dizzyingly fun. At the heart of every story is over-the-top and occasionally cringe-worthy humour. As Vulture’s Abraham Riesman puts it, “everyone involved has a profound gift for verbal and visual comedy, goading you into chuckles at the sugar-rush giddiness of the whole endeavour”.

As the name suggests, Comic Book Slumber Party is a group of artists and writers having a great time making comics together. The group has helped launch the careers of up-and-coming creators and given them the skills they need to get their own work out into the world. 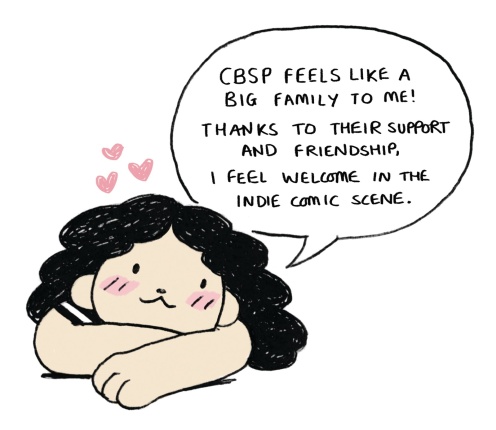 Becca Tobin, CBSP contributor and creator of psychedelic comic Hotel World, describes the collective best: “It is giving a voice to people who wouldn’t necessarily have been able to speak… You don’t need to be pitching to a big company to get interest. You can just make it yourself.”

If you’re a writer or artist looking to get your work out there, Comic Book Slumber Party are always on the lookout for new talent. Get a feel for what they’re looking for by visiting comicbookslumberparty.bigcartel.com.

And for the comic lovers of Bristol, be sure to check out Bristol Comic & Zine Fair, a one-day market that brings together artists, writers, and publishers from across Bristol and further afield. 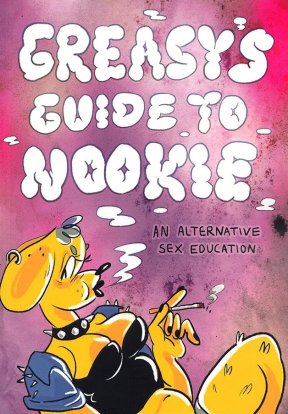 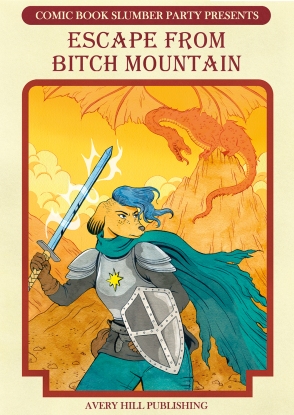 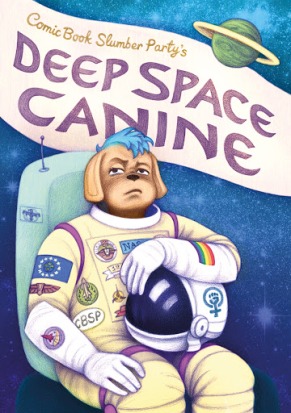 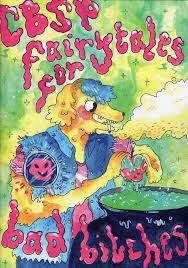