What is it about men in multiples? Why do I passionately advocate for female friendships and strut down the street with a group of ten pals like we’re in a trashy teen movie, but squirm if I’m alone and see more than about three post-pubescent men moving in my direction?

‘Lad culture’ has got a lot of bad rep in the last few years, thanks to the wonders of sexist/racist/homophobic sports chants, screenshots of tasteless or downright creepy group chats, drunken brawls, or, on a more serious level, allegations of sexual harassment, rape, and physical violence. Lad culture has been condemned. Those things are what makes me uncomfortable about packs of men. That is why I squirm.

But homosocial relationships between men don’t have to be that way. Psychologist Jonathan Shay has done a lot of research into homosocial groups, particularly within the army – the most conventionally ‘masculine’ setting of them all – and has come out with some positive news. Close unity amongst men both contributes to their efficiency as a group (although maybe this isn’t so ‘positive’ in contexts where the aim is killing), and, more than that, helps to protect them from psychological injury, limiting their susceptibility to combat trauma or PTSD. For those living in a system of aggressive hegemonic masculinity, as we do, where men often struggle to express their feelings when struggling with psychological damage or trauma, anything that helps protect them from that damage is a good thing – right?

Obviously, protection from psychological damage is a good thing – both for the individual
himself and for the others who are sometimes at the receiving end of any violence resulting from trauma. But other researchers also tell us that homosocial relationships between men can be seriously damaging.

For one thing, they’re primarily formed in contexts which encourage hypermasculinity – the army, sports teams – and therefore end up becoming a kind of echo chamber for
hyper-masculine behaviours, attitudes and thoughts. Groups inherently encourage adherence to collective norms and values, meaning that exclusively male groups – sadly, and unsurprisingly – reinforce the demands placed on its members to be ‘manly’, which, conventionally, reads as follows: non-emotional, physically dominant, brave, competitive, stringently heterosexual, and, to an extent, violent and aggressive. 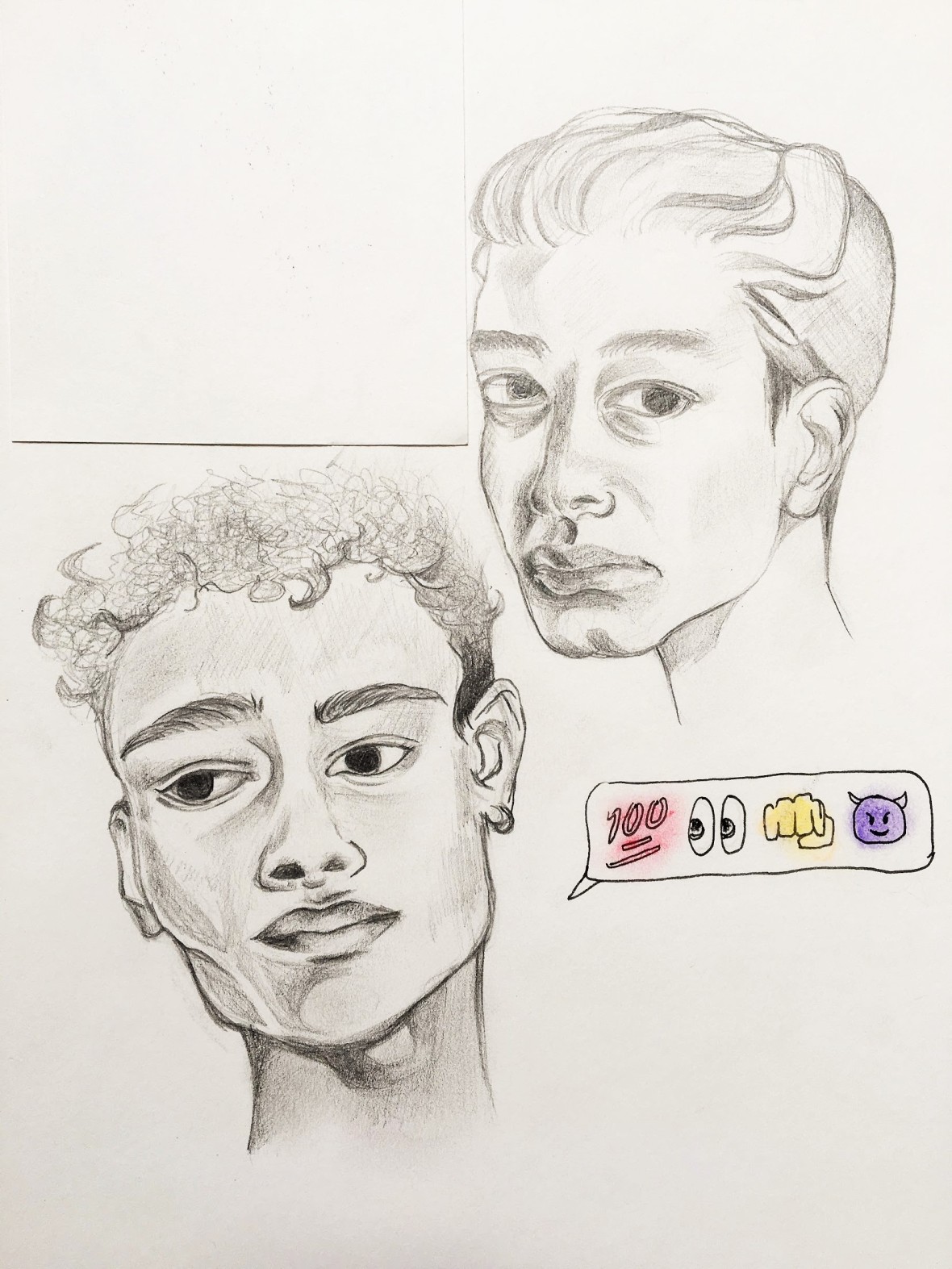 But for another, it’s not that men aren’t capable of forming close emotional bonds. If anything, the opposite is true: the emotional attachment formed in groups of men can be incredibly strong – often more intense than that that exists in female friendships. Although the homosocial relationship between two men may be heavily emotional, resulting in serious ramifications for one if something were to happen to the other, this does not mean that the men within that relationship are emotional themselves. Expressing emotion, of course, is conventionally a sign of ‘weakness’, and hegemonic masculinity is inherently hierarchical. A homosocial group may form an emotional network – essentially, like a family – but, as mentioned, the hypermasculine context of that network often means its norms and values are warped, and as a result, those groups are often prevented from benefiting their members the way that they could.

For most of us, our value-judgement and morality systems are influenced primarily by our families, but also by our friends, experiences, and the strictures of general culture. In forming a homosocial family, relationships between groups of men often overturn learned value-judgement and morality systems, and adapt them to their own hypermasculine values and norms – particularly in conjunction with hypermasculine contexts. This is why exclusively masculine groups are so often the ones found saying, chanting or performing things that are culturally-taboo and/or frankly abhorrent for the rest of us – in the homosocial group, proving ‘manliness’ becomes the priority over all other systems of thought. It’s kind of like brainwashing.

What this all suggests to me are the limitations that male homosocial groups have for their members’ well-being and improvement. Women are frequently expected to provide the emotional labour for men’s development, because, basically, relationships between men are so often co-opted by the conventional demands of masculinity. The only way for men to combat this is to be aware of it – hence rants like this. If every group of ‘lads’ includes one woke guy capable of recognising, resisting and calling out hypermasculine thought-systems when they arise, maybe then we’ll see a difference. Platonic male relationships have a lot of benefits to offer those who take part in them. This is a call to lads: it’s time to start using your powers for everyone else’s, and your own, good.