Jess Baxter encourages you to release your inner demon.

Have you ever stumbled across a Wikipedia page of a female demon from a Babylonian myth and thought ‘Hell, this is a perfect description of me’? Do you find it all too easy to relate to the plethora of evil but thrillingly sexy female figures from literature across the ages? Well, here is the quiz that reveals which diabolical princess YOU were in a past life!

It seems that from the beginnings of Western civilisation, women and the allure of their bodies have repeatedly threatened male power. Men, perhaps, feel most vulnerable when they are under the sway of female sexual power and subsequently lose their apparently logical ability to think – even when rationality has been hailed as a ‘masculine’ trait since the dawn of time. They become as warm-blooded and irrational as the women they seek to dominate. So, naturally, patriarchal writers, from Homer to any man who has directed a romcom where the ‘hot’ girl is also the villain, have equated the the assertive and sexually confident woman with evil.

So if you’d like to see which one of these evil monsters you could be, read on!

You enjoy singing, you visit the SU swimming pool twice a week and you spend more than twenty quid on Bumble and Bumble hair products a month. Maybe you wear lots of makeup and like feeling extremely feminine, and that’s great! You are beach body ready because you like being on the beach and you have a body. Your pastimes include luring men to their deaths and wearing shell bralets. 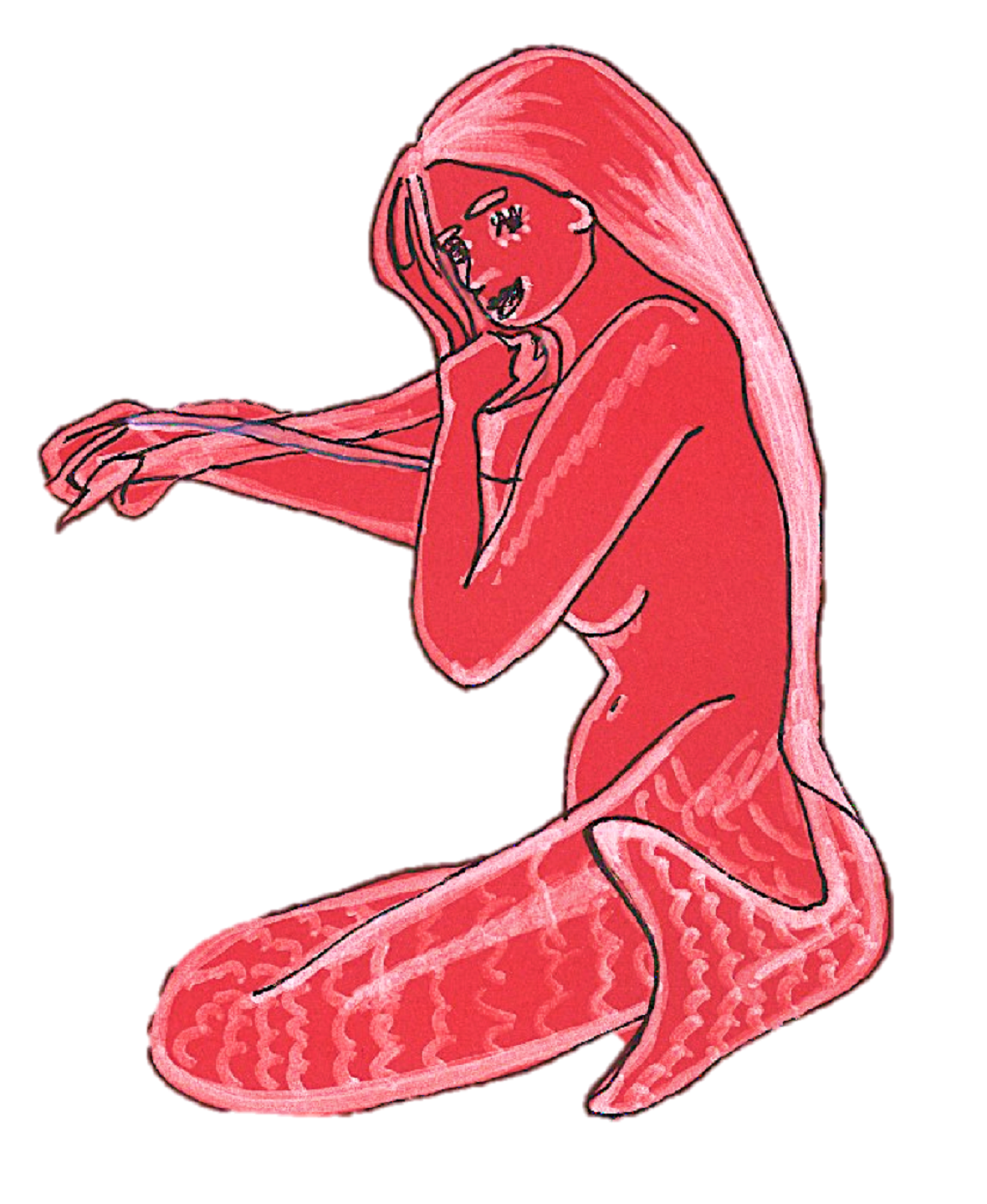 If your face has ever been described as ‘haggard with hunger insatiable’ by Virgil, this is of course the perfect monster profile for you. This also goes for those who have ever been called a ‘shrieking feminist harpy’ by a balding middle-aged man on the internet. You are hot-headed, defensive and proud, but you use these characteristics to fight for what is right, like attacking a group of rowdy seamen lads barging into your home (see: the Odyssey). You are also half bird, fully equipped with wings, feathers and all the works, but you somehow retain your most important features such as your titties or voluptuous hips. Because remember ladies, you’ve got to look scary but still fuckable. Greco-Roman men still have to get off to the thought of your feathery boobs, while remaining morally superior.

You are good at predicting the future and are great with animals. You are not necessarily one gender or another. You enjoy sliding between the binaries, a trick Tiresias once experienced when Zeus and Hera were arguing about who enjoys sex more – men or women. To get their answer, they approached the nearby Tiresias, and changed him into a woman for seven years. In her newly found womanhood, Tiresias became a high-ranking priestess of Hera, married and had children, thoroughly enjoying the sexual escapades she could experience as a woman. After changing back into a man, he gave the gods their answer about who enjoys intercourse more: ‘Of ten parts a man enjoys one only’. Probably because of all the fantastic nerve endings in our clits. Praised be the clitoris.

You are fun, confident and eat children for breakfast. All men fear and love you but you are somewhat indifferent to their reverence. You are so sexy that you are the reason men have wet dreams. No, really, according to Mesopotamian myth you snuck around at night like the saucy seductive spirit you are, entered men’s bedrooms and hopped on for a ride while they slept. Because, of course, it’s not a man’s fault they sinfully got themselves off in their sleep. All aboard the sin train.

You are an ambitious gold-digger with a quest for power. You married a king with the fastest growing kingdom in Christendom, but soon discovered he was sexually unsatisfying in the bedroom. You demand sexual pleasure from elsewhere and find his best friend Lancelot is much better in the sack. Go, girl! While you don’t condone cheat culture, every king throughout history has had his army of side hoes. It’s about time a qween such as yourself takes sexual matters into your own hands.

You are a fun-loving diva and enjoy cracking out a cold one with the lads more so than with girls. You are also a sex worker with no shame and your best pal Jesus supports you thoroughly because he without sin can cast the first stone, bitch. You are mentioned in the Gospels less than 9 times and yet remain the most infamous woman in history. You are therefore making many waves. You are depicted by the patriarchal artistic hand as the ‘Penitent Magdalene’ when it suits because it makes men feel better when they see a sexually confident women crying and grovelling in front of a man. In reality, you are one strong lady.

You’re this monster in Beowulf and the Scandinavian population fear you for your talons and lust for vengeance. You’re big, scary and a threat to the patriarchy because you’re one hundred times more powerful than your son. He is a male monster but much weaker than you.