Going clubbing can be great fun for lots of people. I find it’s the perfect time to release the inner diva and let her make questionable and/or horrendous Snapchat stories, wear too much eyebrow pencil and half-jokingly slut-drop to Biebs with some pals.

It’s not always fun and games and Malibu, however. There are several side effects to club culture that are irritating and often harmful, and that’s the sleaze, the grime and the slime of it all. We all know it. Maya Jones knows it, having written about lad culture and unwanted gropes in this week’s earlier Freshers’ Week themed article. But I wish to hone in on a particular demographic, and that’s the older “lad”.

I’m talking the sweaty looking 40+ year olds clasping beers to their stomachs. You know who I mean. They stand with some mates side-lining the dancefloor in clubs like Lizard Lounge and Lola’s, and stare at pretty girls. Occasionally one decides to operate the Dance, Grind and Hope manoeuvre, an age-old technique of insistent courtship that never, surprisingly, seems to work.

Unfazed, he attempts to grind upon the back of an unsuspecting student nonetheless. Uh oh. Her friends have noticed, and are nudging her away from his sticky hands. Operation DG&H has failed. Abort. There are usually 3 outcomes to this situation. The prying individual laughs it off as a joke, repeats the scheme to some other hapless clubber or says something derogatory to the young women as ointment for his ego. 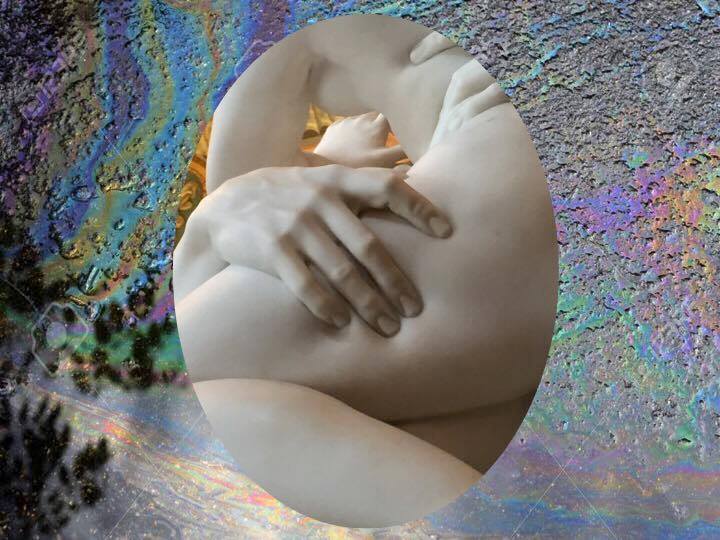 One beautiful example of the latter was once said to me on a Tiger Tiger dancefloor. I pushed a groping middle-aged male away, only to reverse his attempts into inflamed hatred, and he shouted “Jesus, this bitch needs some dick!”. To this day, I’m still not sure what this means. I probably was in need of some dick that night. But never, and I mean never, was I going to accept it from the slimy, beer-stained jeans of this gentleman.

So, my dear friends, I have some tips and tricks to deter unwanted advances from this specific group of men because, as Maya writes, it isn’t enough to say ‘no’ anymore.

1) Explain how you have not only one, but five boyfriends. The perpetrator’s brain will not be able to compute this knowledge, for he knows he must respect as many fellow lads’ wishes as possible.

2) Wear a male fragrance (because smells have genders). The perpetrator won’t touch you up now, knowing that if he does when you smell so much like a man, he will automatically become gay.

5) By holding hands with your friends, create a swaying circle around the perpetrator and begin to chant, Indiana Jones: Temple of Doom style. If he asks what the hell you are all doing, only answer solemnly that the sacrifice was not yet complete and he should remain silent.

There you go. Good luck. Hopefully, older men will respect the space of young female students in a clubbing environment, and will begin to realise that we are not there for the unwanted attention and advances of others.