Brexit is undoubtedly one of the scariest things to have happened in this country for quite some time. With its scapegoating of immigrants and Nazi-like posters, the Brexit campaign has legitimized racial and xenophobic hatred across the country. The murder of pro EU MP Jo Cox by a man who reportedly shouted ‘Britain first’ during the crime is simply terrifying.

In the aftermath of this historic vote it is important to reflect on the underlying tensions that have allowed such hatred to rear its ugly head. We only have to look at the scapegoating of Jewish people during the Second World War or more recently at the anti-Latino sentiments in America to see that this is not the first time minority groups have had blame placed at their door during times of recession.

The Brexit campaign played off the sentiments that immigrants come to the UK to ‘take our jobs’ and reap the rewards of our benefits system. This is simply not true. In fact, the UK gains 20 billion pounds a year from EU migrants and only 130,000 of those migrants claimed benefits in comparison to 4,914,160 UK citizens. The Brexit campaign also failed to examine the fact that many European countries offer effective training for their workers whilst our lack of funding for apprenticeships and university courses has reduced our ability to compete in the global jobs market. Yet none of this matters if ‘people in this country have had enough of experts’, as Michael Gove, a brexiteer, claimed. People want someone to blame and they want it to be easy. 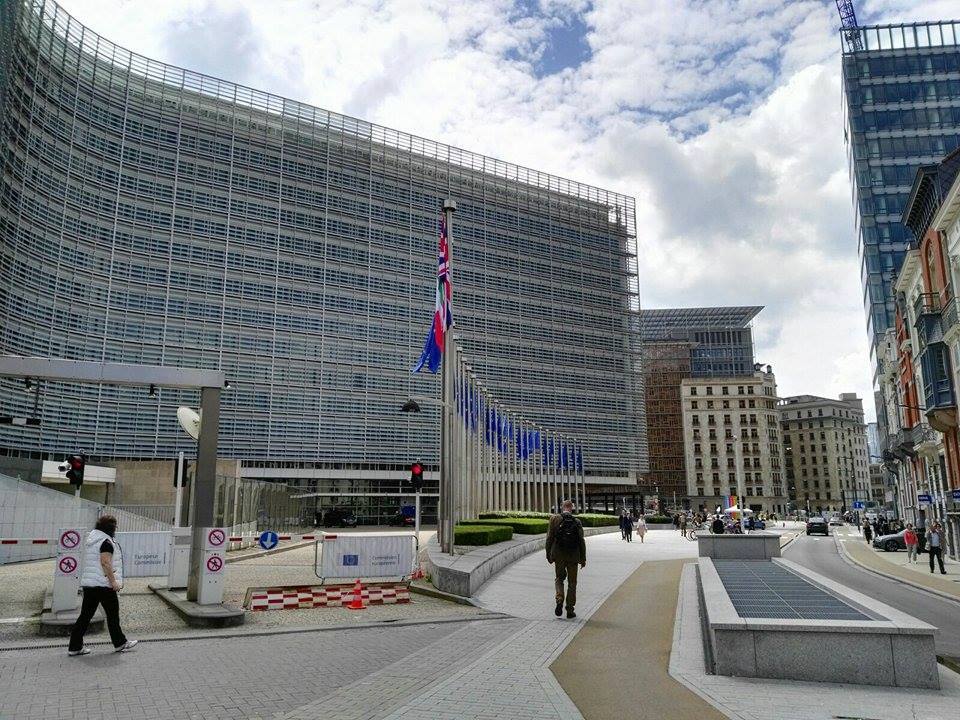 When the UK voted to leave the EU in the context of such a dreadful campaign, it gave voice to those wishing to ‘take back control’ over our borders. This forceful rhetoric has not only lead to an anti-migrant sentiment but to widespread racism towards anyone deemed not to look ‘British’ enough.

A few days ago, my mum called and told me she had said ‘excuse me’ to a woman who she intended to give a free parking ticket to with a couple of hours left on. The woman appeared terrified and, after it was made clear to her what was going on, then confessed that she had been scared because of all of the racist sentiment that had been directed towards her since the referendum.

While it would obviously be incorrect to say that everyone who voted ‘leave’ is racist, this vote has brought racial tensions to the surface which have  been underlying in our country for years. When 52% of the population votes for a result that has been campaigned for in such a hateful way, it allows the country to the think that 52% of the population agrees with the sentiments of that campaign. In other words, it allows certain people to think that it is okay to vocalize their prejudice because they believe they are now in the majority and thus won’t face consequences. I feel we need to show these people loudly and clearly that it is completely unacceptable. That it is not the kind of country we want to live in.

In times like this I am often reminded of a poem I saw in the holocaust museum in New York by Pastor Martin Niemöller:

“First they came for the Socialists, and I did not speak out—

Because I was not a Socialist.

Then they came for the Trade Unionists, and I did not speak out—

Because I was not a Trade Unionist.

Then they came for the Jews, and I did not speak out—

Because I was not a Jew.

Then they came for me—and there was no one left to speak for me.”

If we do not speak out on these issues then we are part of the problem. Of course the most important thing anyone can do right now is listen to those who are being targeted by these attacks and listen to how they would like us to respond. Just because 52% of the voters voted for Brexit, this does not mean we will stand idly by and allow this kind of prejudice to continue.