As part of our collaboration with STAR, Rachel Russell discusses the prevalence of human trafficking among women refugees.

It is an insult to the million plus migrants who risked their lives crossing into Europe in 2015, that the inside front cover of a British passport should read:

‘Her Britannic Majesty’s Secretary of State requests and requires in the Name of Her Majesty all those whom it may concern to allow the bearer to pass freely without let or hindrance, and to afford the bearer such assistance and protection…’

These migrants, many of whom are desperately fleeing the devastation of war torn Syria, will meet countless hindrances and obstructions to their freedom and receive little assistance and protection throughout their journey. Yet it would appear that Europe has built up a fortress of privilege and freedom that only those with citizenship rights within its borders are entitled to.

One of the many hindrances facing refugee women in Europe is their dependence on human traffickers or other illegitimate means of crossing borders. Recent research by the EU’s law enforcement body has found that 90 per cent of refugees have had to pay a criminal gang up to $6,000 to enable them to reach Europe.

Consequently, many vulnerable women are forced to perform ‘survival sex’ in order to pay traffickers to smuggle them across Europe’s borders when they have no other option because they cannot afford the unreasonable fees being charged. 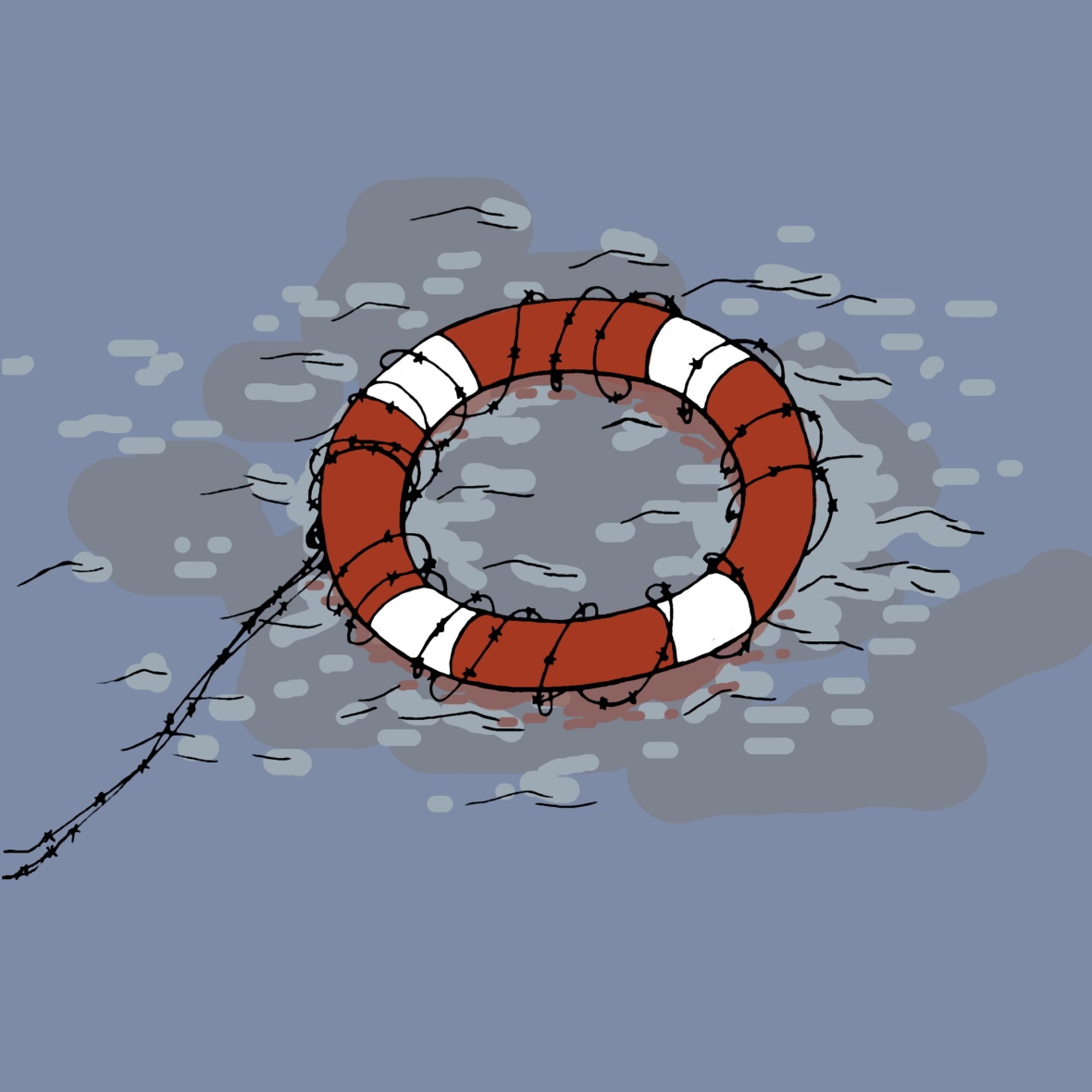 It is believed that there is significant crossover between gangs smuggling refugees and trafficker gangs preying on unaccompanied young women for exploitative sex work and slavery. Refugee camps such as one holding 5,000 refugees at Gissen in Germany leave women completely unprotected, providing a perfect opportunity for traffickers to exploit these women and force them into the sex industry for their own profitable gain.

Adding to the distress, an Asylum Aid report has recognized that women who are both victims of trafficking and claiming asylum in the UK have experienced significant difficulty in accessing the protection they are entitled to.

The discrimination worsens when the decision on whether a woman is entitled to protection due to having been trafficked is dealt simultaneously with an application for asylum. This process often focuses on the asylum aspect. Dealing with questions of abuse and sexual violence that the woman may have received as part of being trafficked insensitively, treating any gaps in the story that may be down to trauma or unwillingness to share this information as reasons to disprove their claim to having been trafficked. If their asylum claim is also initially refused the victim may be left without access to housing, medical care and safety.

With the recent refugee crisis leading to an increase in the trafficking of women it is vitally important that the UK enforces a fair and effective system to help and support these vulnerable victims. Recommendations have been made to the Home Office to make changes to the system.

Currently female refugees are left at the mercy of human traffickers whose business is only made possible due to Fortress Europe’s border control and discrimination. The injustices build up against women refugees in Europe, as they face ever-increasing dangers and exploitation, a far cry from the protection guaranteed to the bearer of a British passport.