I hate adverts, most of us do. They’re a distraction, a sideshow to the main event. I tend to mute them, my own rebellion against ear-worming jingles. Yet recently I’ve been seeing an ad that told me something new, something that I wanted to hear: that This Girl Can.

This Girl Can is part of a nationwide campaign run by Sport England to get rid of body-shaming and to address barriers to female participation. In their own words, the campaign is ‘a celebration of active women up and down the country who are doing their thing no matter how well they do it, how they look or even how red their face gets.’ The campaign shows a montage of real women getting involved in sport; not models, but women of all ages and shapes working out as best they can, proving that fear of judgement from others shouldn’t stop us from taking part in exercise. This Girl Can isn’t an insipid homage to physical perfection already attained, but to progress and, most importantly, to jiggling and sweat.

Body image and body confidence make up a large part of the barrier to getting active for some women; it seems that women can never escape judgment about their body type and even world-class athletes such as Jessica Ennis are railed against for being too ‘fat,’ in the case of Ennis, by a senior UK Athletics Official. It is no surprise then, that there is a growing level of self-consciousness amongst a lot of us for not being perfect. Comments such as these, which come at women from all angles, whether friends, enemies, or the media, do nothing to help issues of self-perception about the female physique. It is this that the This Girl Can campaign aims to argue against. 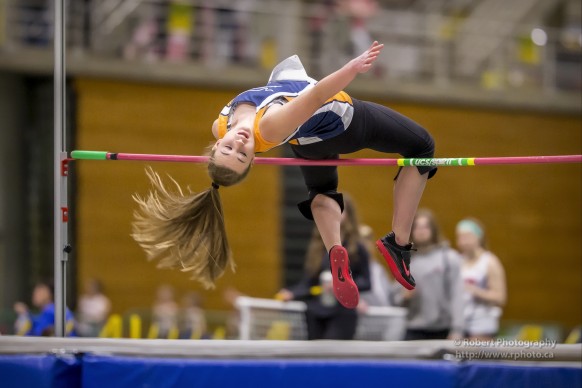 Take the case of triathlete Hollie Avil, a former World Junior Champion, who also competed for Team GB in the Beijing Olympics. Avil was told by a coach who was not hers that she needed to ‘start thinking about her weight’. She acknowledges that it was this comment which laid down the foundations of a serious eating disorder, which consequently plagued her career and led to her early retirement of the sport. The cases of Ennis and Avil are not unique, and prove to the wider community that body image issues affect even the most fit and athletic women in the world, and this shouldn’t be the case. This Girl Can aims to change these negative perceptions of women doing exercise by saying ‘I jiggle therefore I am’; beauty standards may always be fickle, but that shouldn’t make women feel like they can’t be active.

The power of This Girl Can is such that I take its message along with me to the gym. It’s 3pm, I’m at the gym and I’ve got an absolute sweat on. My head’s surrounded by a halo of frizz yet I, unusually, don’t care about how I look. I even take the treadmill opposite the mirror to check my form as I run. What’s more is that by the end of the workout I feel oddly proud about looking like I’ve been attacked by a sprinkler, instead of mildly horrified at my static hair and glistening face. 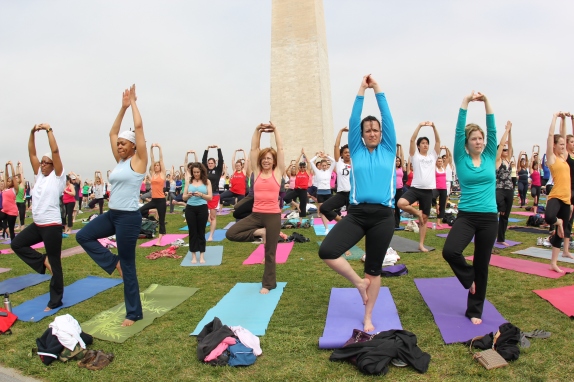 Persistent vitriol about the body shapes of women must stop, and campaigns such as This Girl Can must continue. Yet it’s about more than just the campaign; we also need to remove the naysayer within us, that seems to exist within all women. The voice that nags us about how our body should be whilst not appreciating the way it is now. It’s this internalised misogyny telling us we must always look a different way.

Nobody’s perfect, I’m certainly not, but I won’t let my imperfections stop me from being active any longer and neither should you. If this girl can get her running shoes on and leave her hang-ups at the starting line then so can you. Go on, I dare you.

One thought on “This Girl Can”