This photo series focused on stripping and reconstructing the aesthetic of femininity to rediscover what beats at the core of the feminine consciousness. The female is an organic creator by nature; healer, nurturer, earth mother, earth’s daughter. A reconsideration of activism is beginning to occur- the recognition of the harmony between nature and the female, and the interdependence of feminist and environmental activism. 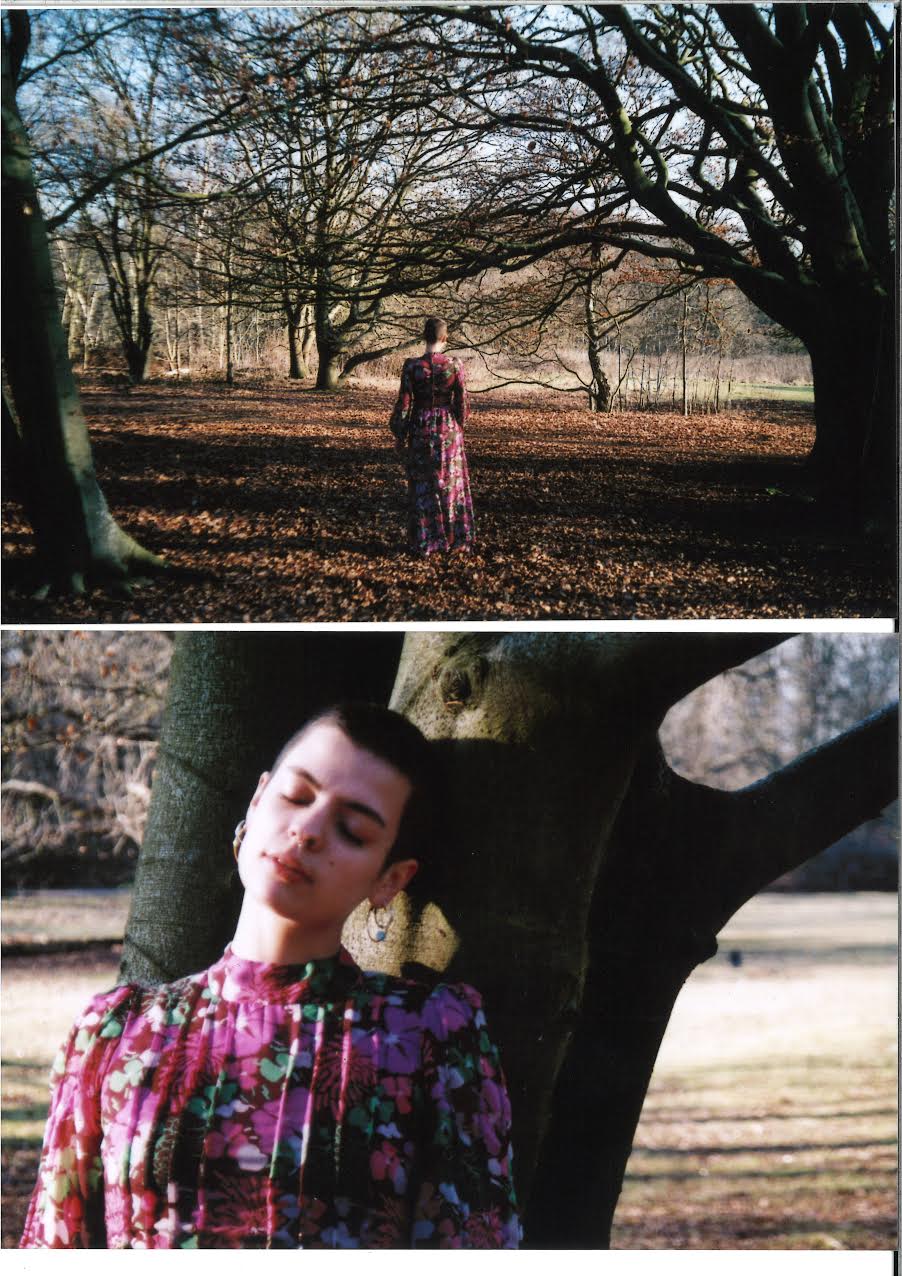 This interrelationship is fact – the capitalist mechanics of industry simultaneously abuse the rights of the natural world and of women across the globe. This is crystallised in the ‘ecofeminist’ philosophy that describes the domination over oppressed groups as a mirror of  the injustice performed on the environment. The patriarchal narrative that insists nature is eternally fertile with a cornucopia of endless resources which serve for our consumption is the same narrative that considers women as solely useful for what can be exploited of them.

The green and feminist movements are inextricable: Ecofeminism recognises the ways in which industry in the developed world directly contributes to the pollution of the earth’s air, desecration of her forests, and soiling of her seas. An industry that we can directly disrupt is the unethical mass production of cheap clothes, which is why all of the outfits worn by Nicola in the photo series are second hand – there is so much clothing in circulation already, it would be wise to make use of what would otherwise be wasted. 85-90% of the workers in sweatshops are women that are denied basic workers rights: enduring gruelling hours in dangerous and inhuman conditions. It is easy to forget, in our first-world society, that this movement is still very relevant and very necessary. We have the agency to be the mouthpiece of the silenced and voiceless, to be inspired by nature’s great omniscience and our vision of equality. 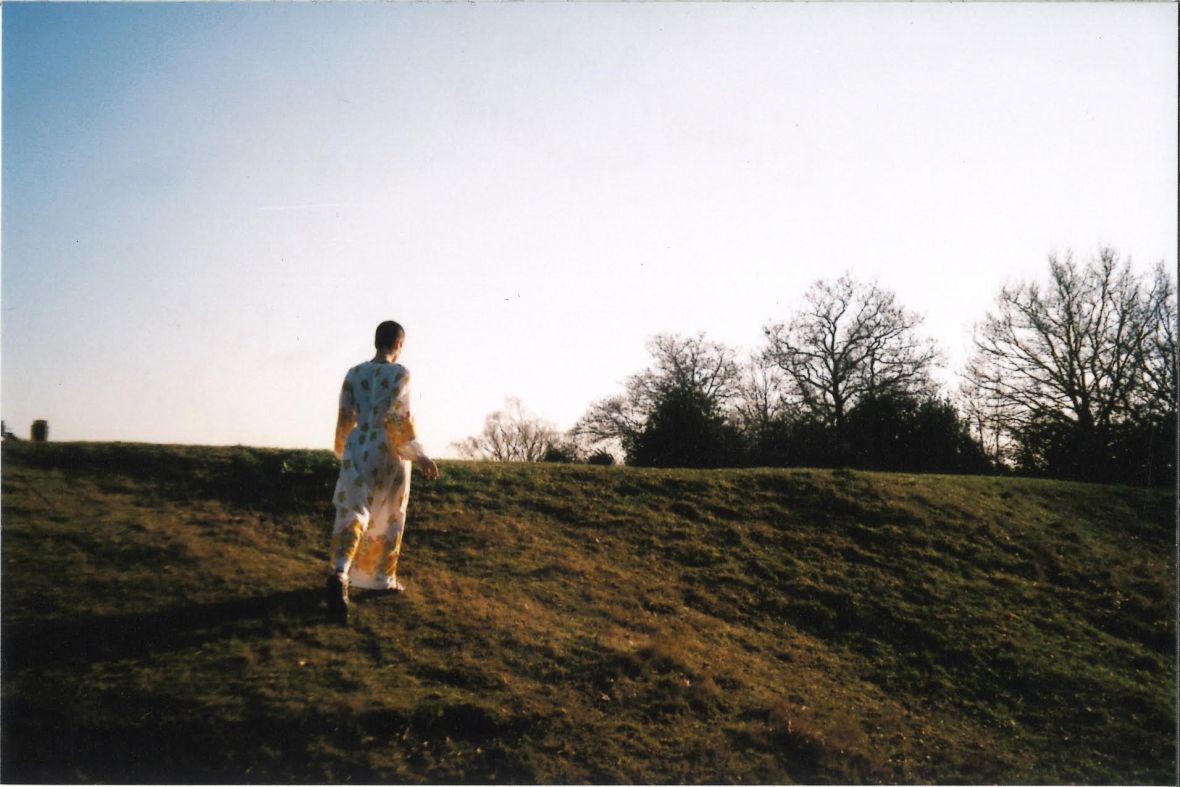 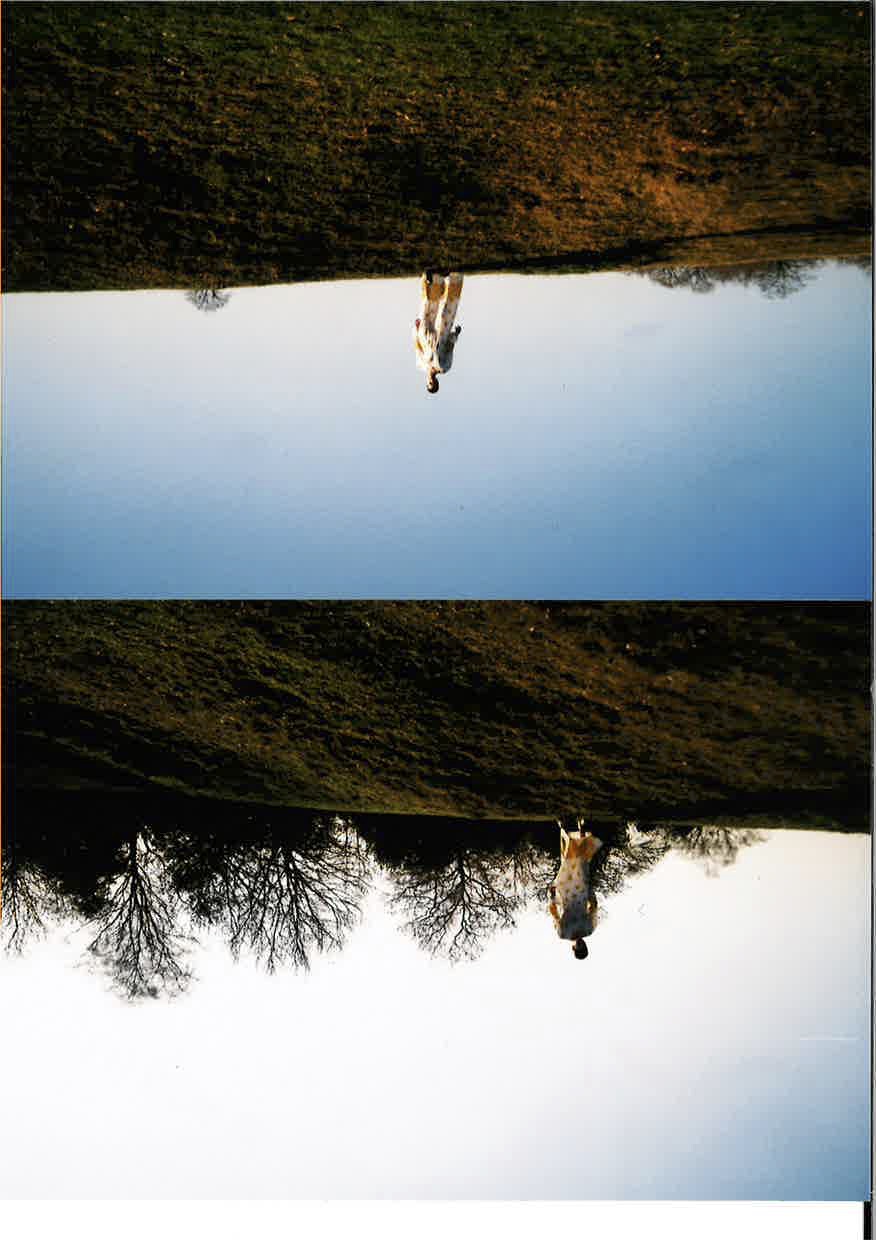